Nourishing the human potential to balance artificial intelligence and robotics.

Millions of highly intelligent young people spend their creative energy on the advancement of technological development. These efforts aim to control not only the physical world, but also the human creative forces.

Simultaneously millions of people are developing new personal connections to their body intelligence. This happens through tireless practice on skateboards, in climbing, the martial arts, hip-hop, in mindfulness trainings and in meditation, and many other areas. We are expanding our abilities in dimensions that were unimaginable 50 years ago.

The Leonardo da Vinci principle* -- Technology and art develop in the polarities of the super- and sub-sensible. Leonardo da Vinci used his alternating interactions with art and mechanics to develop his imaginative faculties. During the birth of electronics, Beethoven developed new forms of musical expression. As the foundations of computer technology were being laid, Rudolf Steiner extended the subtlety of movement through eurythmy.

Each time, in polarity with technological advances, an art form develops in such a way that it becomes able to express the individuality of the human being as imagination (the pictures of Leonardo da Vinci), as inspiration (the music of Beethoven), and finally as intuition (the new art of eurythmy). This forms a counterbalance to technological development. 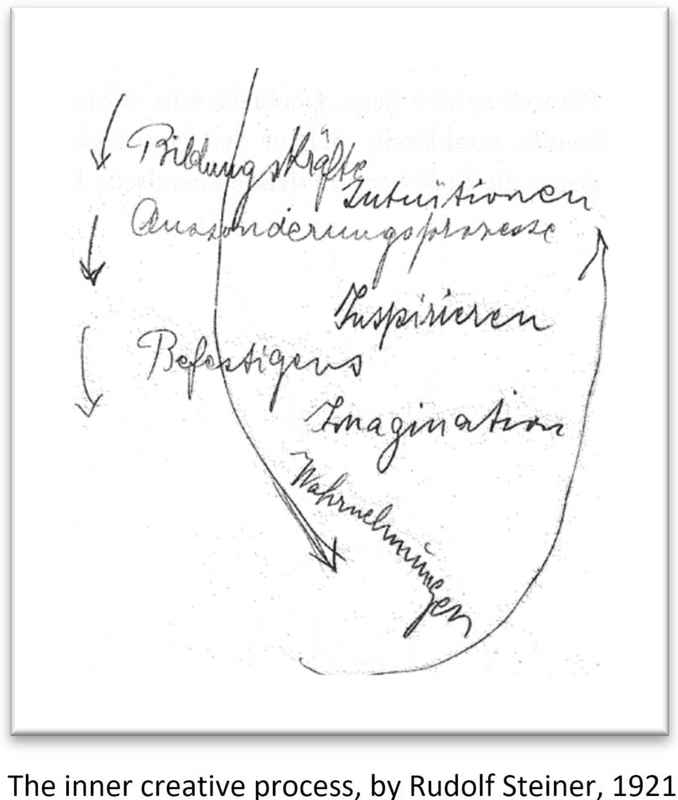 * The Leonardo da Vinci principle has been discovered by Prof. Dr. Horst F. Wedde (5.10.1940 - 7.1.2018). In the article below he describes the challenges of modern computer technology and its relationship to art.

Subscribe here to our newsletter and get 10% discount on your next purchase!