Oblique hatching is a black-and-white drawing technique developed in about 1917 by Assja Turgenieff in response to a suggestion by Rudolf Steiner. Using oblique hatching, forms are not created by outlines, but rather by the interplay of light and darkness.

Assja Turgenieff describes: "The goal of an art of light and darkness set by Rudolf Steiner was: to reproduce the light not only in its sensory-perceptible effects, as it illuminates the objects from  without, but above all in its translucence, The search for the light that shines from within – the "intense" effect of light - as he called it. One way of producing this is by diagonal hatching that separates light and shadow, or better, the light and gravity of the figurative, as formative forces in their own right. In this way the creative world of the secret laws of nature is revealed in the most eminent sense and a new route for the future development of art is opened. " (L. Turgenieff 1947). 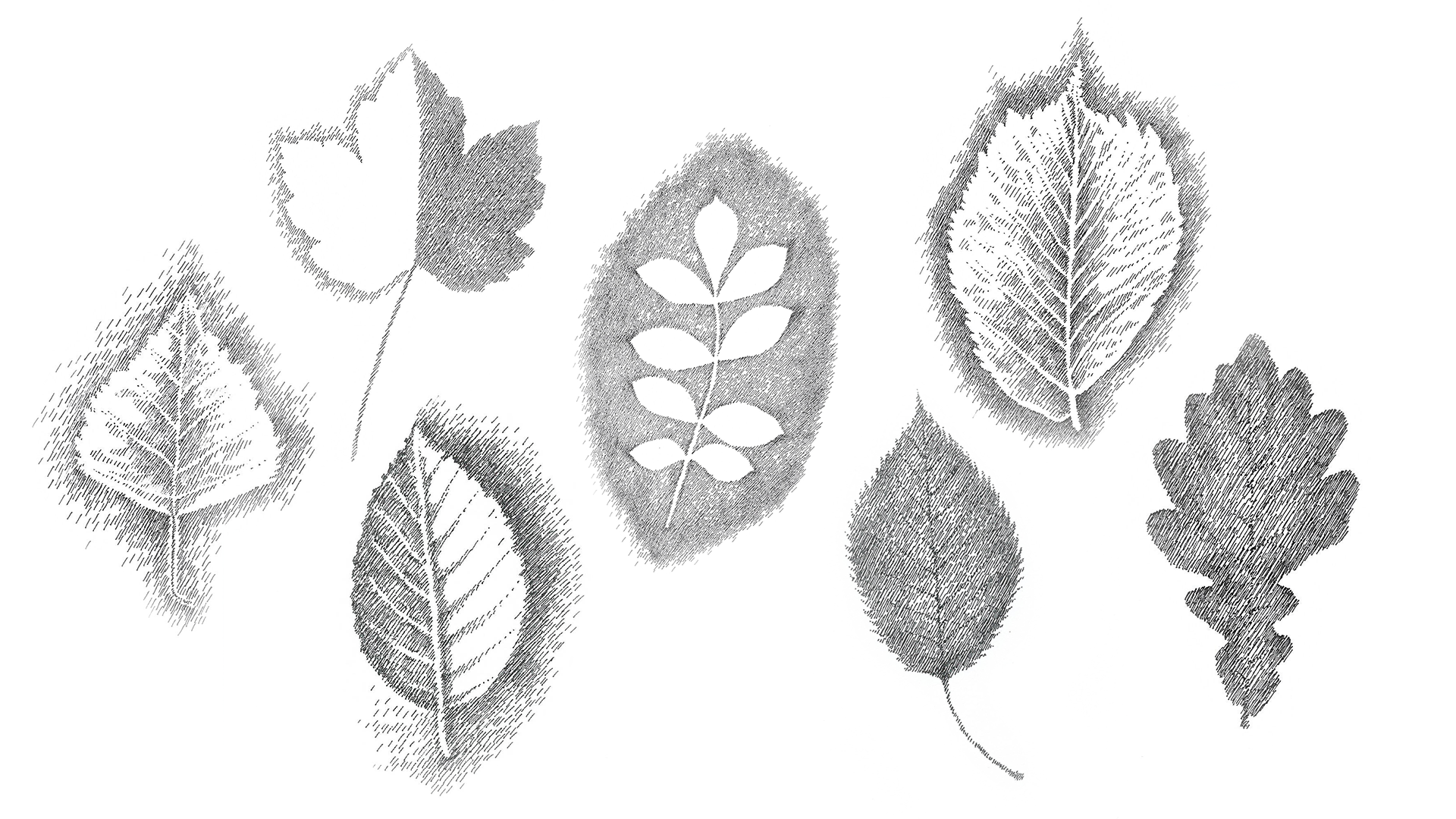 Vesna Zakonjšek has provided her wonderful drawings to accompany this course. If you would like to invite her to an exhibition or commission a work, you are welcome to contact us at Eurythmy4you.com

Vesna Zakonjšek works as a landscape architect at the Kozjansko Regional Park in eastern Slovenia. At the IDRIART FESTIVAL in Bled, 1990, she discovered anthroposophy. Later, on becoming ill, she was helped by anthroposophic medicine and art therapy. This inspired her to start studying art therapy at the Tobias School of Art at East Grinstead, England in 1995. In England, she met Bettina Müller, who encouraged her enthusiasm for black and white oblique hatched drawings, »šrek šrafur«. Through Susanne Reinhold, a music therapist, she met Christine Cologna, who runs the JOA Raphael - Artistic-therapeutic study center in Thalgau near Salzburg.

Vesna has returned to the beautiful garden of the JOA Raphael every year in July since 2014, to draw the leaves of trees assigned to the planets. At home, Vesna gathers leaves in her garden and in the woods nearby and has also planted a herbarium to provide her with foliage to draw during winter and so create a collection of drawings of the leaves of different trees.

You are looking at the course preview. To get access to all all the lessons, you have to purchase the course and be logged in. 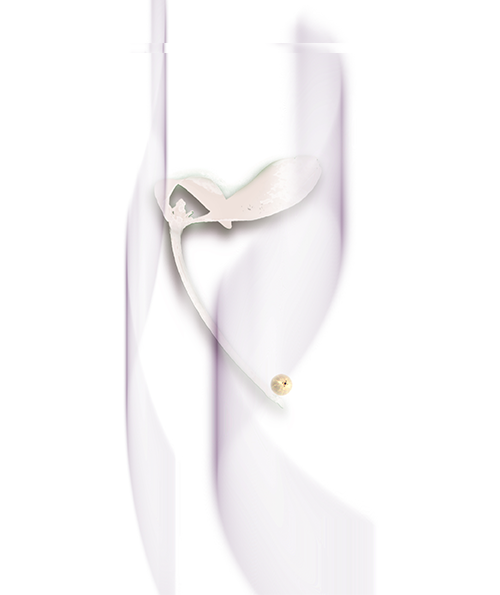 There are many courses available on High Sensitivity that will help you to: master your everyday life, get to know yourself better and take your needs seriously.

The special feature of our course is its systematic structure according to topics which are adapted to the different layers of our personality. The basis for the personality layers in this course is twofold: first, the Eightfold Path of the Buddha, as taught 3000 years ago; and second, the beatitudes of the Sermon on the Mount. Both of these sources take up the complex structure of mind and body in a similar way, and subdivide it into eight or nine basic principles. Rudolf Steiner worked out the similarities between these two sets of teachings, and these sources and their approaches form the basis for this course.

This self-guided course is a wonderful opportunity to go through all the elements of the course consciously and calmly. You go from week to week, focusing only on the current module so you can concentrate wonderfully on the essentials. You are completely in the present and in the flow. You are active and you can let go at the same time. In the Start-Stop-Pause section, you can start and pause the guided course at any time.

Please note: The facilitated group course, you need to purchase on the HSP page.